Earlier, Genoa officially announced that a total of 19 people in the team were infected with the new crown virus, of which 13 were players, and the number of infected players in the team is still expanding. 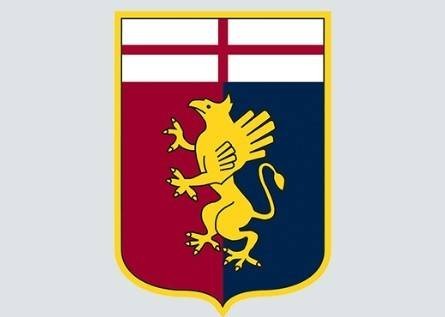 Genoa is currently ranked 12th in the league with a record of 1 win and 1 loss and 3 points. According to previous reports, the match between Genoa and Turin has been postponed due to the epidemic.