In order to celebrate the National Day and Mid-Autumn Festival and enrich the amateur life of blue zone players and staff, on the evening of September 28th, the 2020 Chinese League Chengdu Division held a billiards challenge at the hotel of the team's residence, which is also the blue zone of the Chengdu Division. To celebrate the first project of the double festival team building activity, a total of 24 athletes, staff and coaches from various clubs participated. 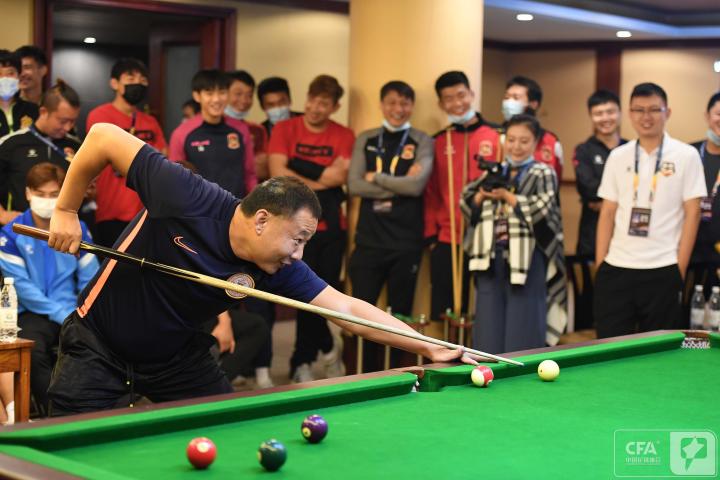 In order to ensure the fairness and smooth progress of the competition, the competition team specially invited two blue zone media reporters to serve as referees. During the game, the work of the two referees was well received by the teams. 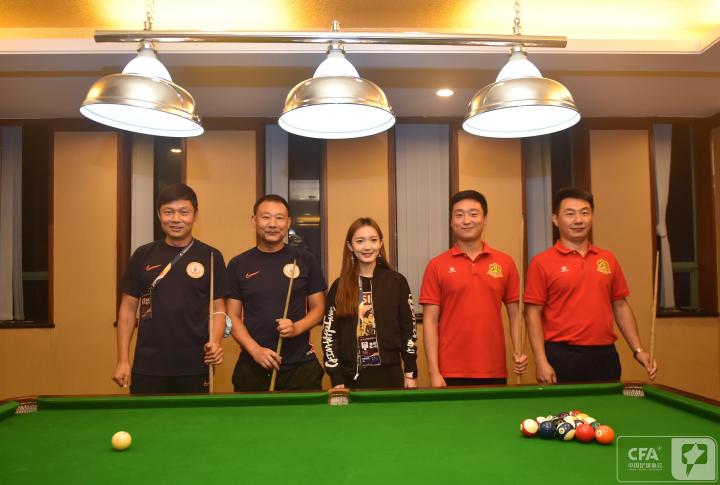 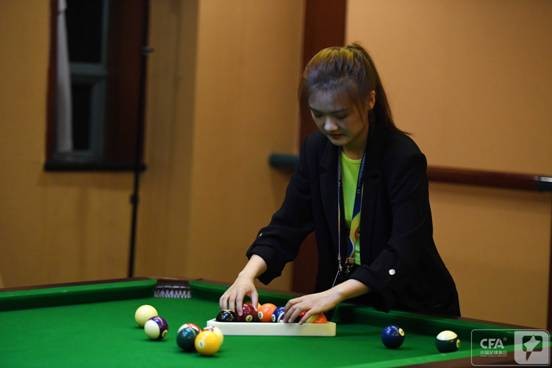 In the third or fourth place, the Chengdu Xingcheng Habitat Team Lu Yang played steadily, leading all the way and winning the third place with one goal advantage. 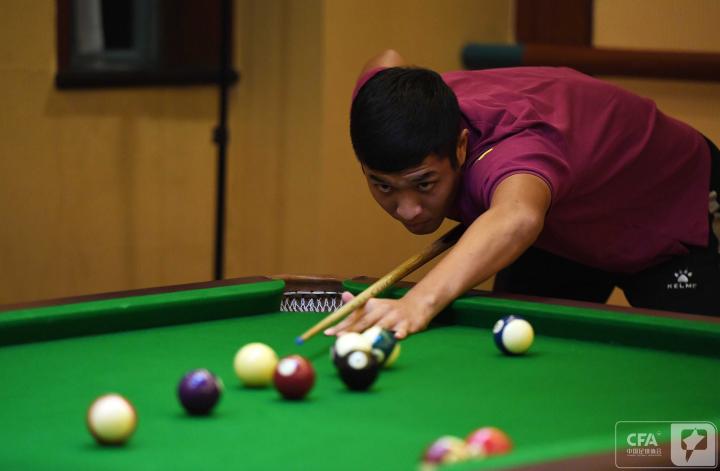 In the final final, the Beijing North Sports Team Jingyu and Chengdu Xingcheng Habitat Zhou Wei competed. Both sides changed their previous nervousness and let go of their hands and feet to boldly hit the ball. In the middle of the game, Jing Yu scored high-quality goals continuously and finally won the championship. 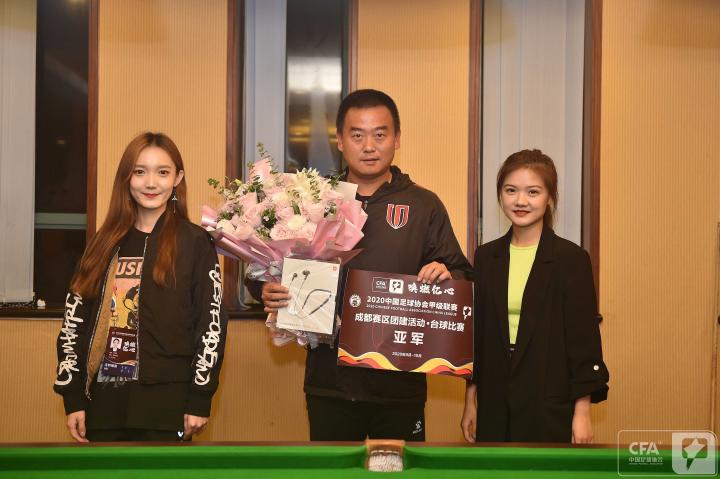 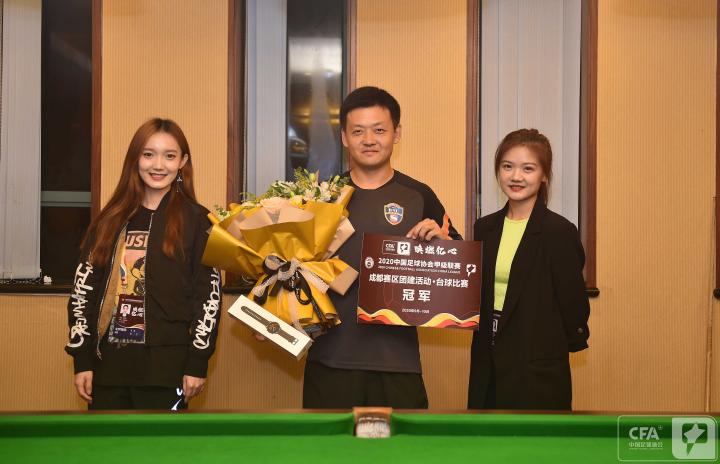 The organizing committee of the competition area awarded certificates and flowers to the top three contestants. It also prepared commemorative prizes such as very practical shavers, Bluetooth headsets and smart watches. In an interview with the media after the game, Jing Yu said that the organizing committee of the competition area arranged these recreational activities, which is very helpful for the team to relieve the pressure. The purpose of this competition is to promote the communication between the participating teams in the Chengdu Division of China Football League in a friendly and pleasant atmosphere during the National Day and Mid-Autumn Festival, adjust their mentality and relax their spirits during the close schedule, and welcome them with a better spirit. The second half of the first stage of the game. The organizing committee will continue to organize live football, table tennis, and shooting competitions.